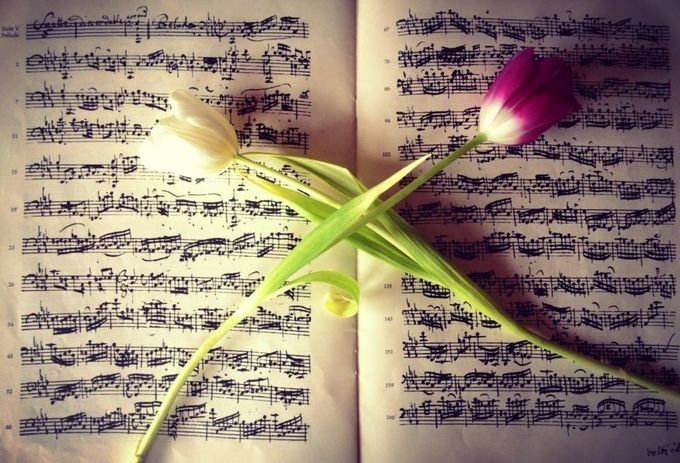 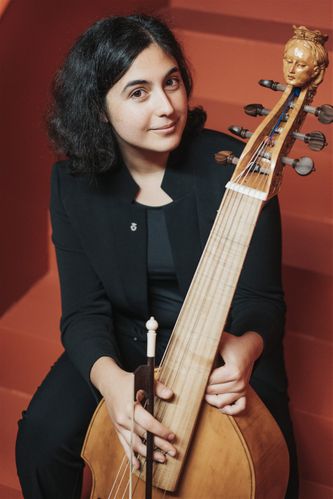 Three instruments in one unique world, that's my philosophy. Why should we choose when we have the possibility to have them all? Early Music has sometimes been thought as something separated from the rest, quite isolated... I wouldn't like to view it in that way. Edward Elgar, Antonin Dvorak and Robert Schumann were my first inspirations as I was beginning to take my first steps towards the world of music. I was devoted to their music, not being capable of imagining there would be something similar. It was years later, in 2007, when I, by chance, got to know Anna Magdalena's manuscripts of Johann Sebastian Bach's Six Cello Suites. His mytical work opened my mind, and after some time I realised I needed "more". I began to study with historical criteria, and soon I started to enjoy his work completely.

It is not a matter of someone giving me "orders" about how should I play. It was just devotion and love to music. The greatest composer of all times gave me the most valuable present: to enjoy music as itself, in the very pure state of every piece and composer, to desire to reach its essence. I couldn't resist to play Viola da Gamba.

I invite you to take part in my musical adventure, which takes me to get to know many people, countries, unknown stories... I dream of a world in which Early Music shouldn't be separated from "modern". It is simply music, the universal language... Can we really acquiesce in one individual portion? In other words: why should we resign ourselves to staring at one shiny star, when we could observe the beauty of the entire universe? 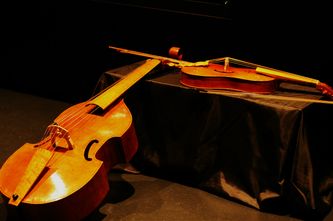 DEBUT ALBUM!! Soliloqvies - get it now!