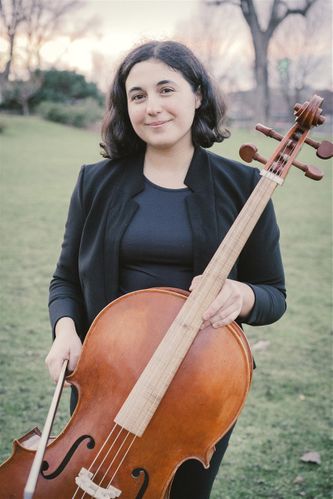 Born in Valladolid (Spain) in 1998, Amarilis is one of the leading exponents of her generation in the field of historically informed performance. She gives concerts all over Europe with cello and viola da gamba as soloist and chamber musician, as well as having an important participation with orchestras such as the Akademie für Alte Musik Berlin, Concerto Köln and B'Rock Orchestra. She has performed at important halls such as Musikverein Wien, Concertgebouw Amsterdam, Kölner Philharmonie or Konzerthaus Berlin.

She is noted for her balance between precision, intuition and freedom in her playing; critics also value her mastery of dynamics, agogic, phrasing and ornamentation.She has been awarded in competitions such as Juventudes Musicales, International Pau Casals Award or, recently, the TAMIS chamber music competition in Saarbrücken and in the chamber music competition "Beethoven in his time" 2021 (Beethoven in seiner Zeit), where she won the individual prize for best performer, as well as the second prize and the special prize for the best Beethoven interpretation by Beethoven Haus Bonn together with Trio Alterna.

Within her playing, the lessons received from musicians such as Jordi Savall, Paolo Pandolfo, Bruno Cocset or Kristin von der Goltz can be glimpsed. She is currently completing her studies at the HfMT Köln (Cologne, Germany) with Maria Kliegel and Robert Smith. Amarilis Dueñas' work revolves around historically informed performance, which does not only focus on early music: her latest projects deal with the 19th century, specifically with the works by Beethoven, Liszt and Wagner.

She has shared stage with musicians such as Gottfried von der Goltz, Tobias Koch and Shunske Sato.

She has worked on numerous recording projects, including her critically acclaimed first solo album Soliloqvies, released in 2020, as well as productions with the Concerto Köln and musicians such as Víctor Sordo; in 2022 Trio Alterna made their first recording, with three Beethoven trios, to be released in 2023. 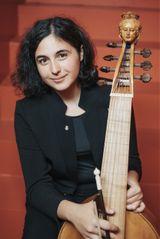 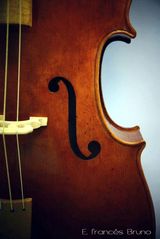 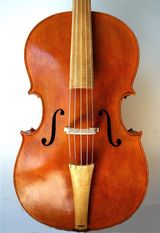 Repertoire: probably more than what we now know... most famous for the 6th cello suite and some cantatas by J.S. Bach. 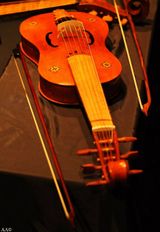 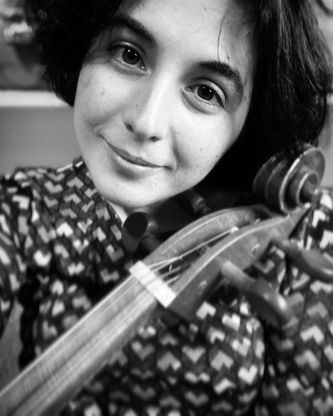 I've already introduced myself professionally, but I think it's good to say a few words about myself, about my daily life. Although my musical activity is always linked to my personality - I never play or do anything that doesn't really convince me -, I thought I could tell you a couple of details about my everyday life.

Many of those who know me would be surprised to learn (or wouldn't believe it) that I was extremely shy as a child, something that is in stark contrast to the way I am now, but which, if you notice, sometimes pops up again. Apart from that, at least, Central Europeans (I've been living in Germany since September 2016) define my temperament as southern, although I always like to say that my soul is Portuguese: that eternal sea horizon, that saudade, that Atlantic wind... and lots and lots of fado, which I listen to (and privately sing) every day; something that probably contrasts with how loudly I like to laugh... Portuguese is also my favourite language, and I love to practise it in writing and speaking.

Portuguese is also my favourite coffee - something I really didn't like until February 2021, all of a sudden. I love fruit for breakfast and I have an avocado tree at home, which I planted myself. His name is Don Palto.

Other passions apart from music: history, writing -  I send many letters, going for walks.

Like everyone else, I think, since the pandemic I have undergone an important personal evolution and, among other things, I value the concept of home and the smallest aspects of everyday life more. That's why I decided to record a "meditation" session of mine, the Sleepy Ground, for relaxing, meditating, sleeping... or improvising.

By the way, I come from a non-musician family. Both my parents are physicists. But my name does come from music: Amarilli mia bella, by Caccini.I have no siblings but a nephew I adore.

My colour is purple. I have a Telemann pyjamas. I don't wear earrings.I love summer: the sun and hot weather. And yet I couldn't be a greater lover of Scandinavia.

The cello was my choice, as was my journey into the world of historical interpretation. I do have absolute pitch (yes, I suffered at the beginning with 415, 392, 465...), but I associate my modest successes directly to my passion for music and for being able to provoke and share emotions with others; to the enthusiasm with which I live every project I embark on and, above all, the luck I have had with the people around me who have always supported me.